View some of the evil things that you love to do. 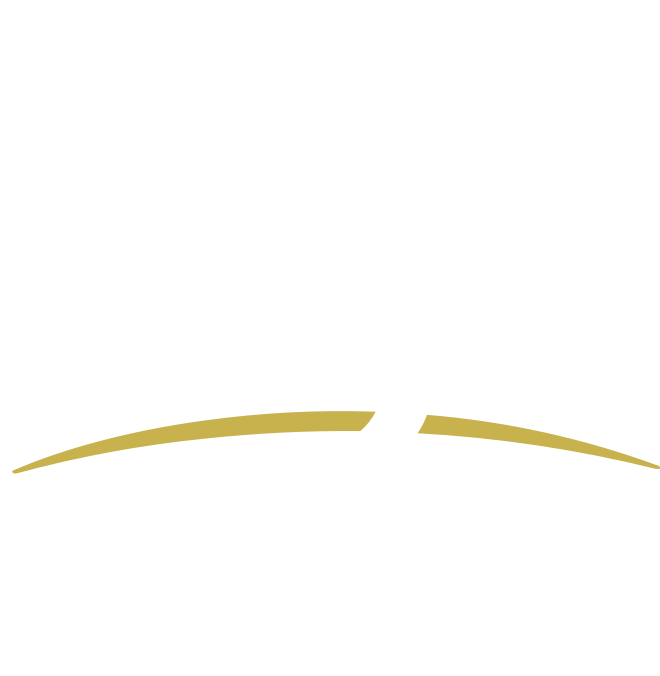 Psychology Psychotherapy is a Man Made Religion. 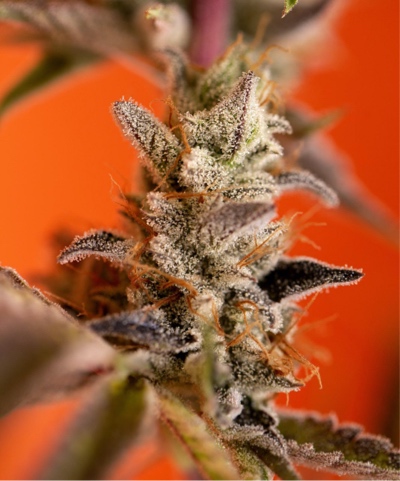 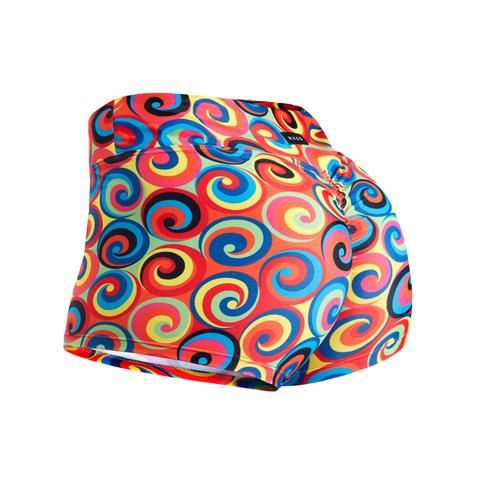 Moves include the “bend over”, “booty clapping”, and “booty poppin”, — all recognized as “booty shaking”.

Inside a Naked Yoga Class

Using makeup to transform a man into a women. 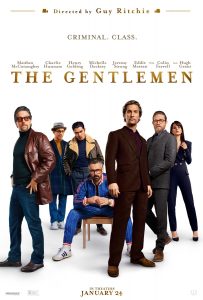 It’s a story about how to make evil look like the good guys.

*Warning: if you share anything illegal and post it here it can be used as evdence against you.

Your evil will be exposed for everyone to view on www.voicecry.com