“They’ll either want to kill you, kiss you, or be you.” ― Suzanne Collins 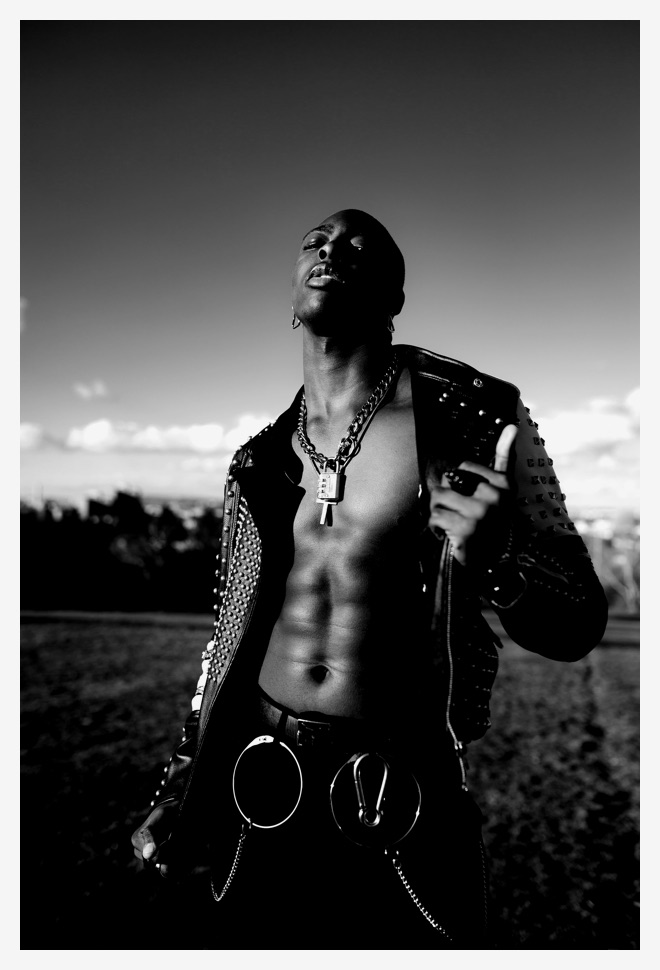 Fweet Fweet. Sup? It’s Monster. Marveling all around me I am the wonderland. Get focused. I’m the center of attention. The Triple I. I love it and want it. I’m a cut above Gucci. Poppen right and left. I do what I want… setting the style. It feels so right.

Here’s a new word that’s never used in a conversation. It’s “Phthonos”. What is that?!? Today people say it’s “envy.” There’s an in the closet meaning in envy. It almost vanished. So what’s Phthonos?

It’s an intent of “envy” and or “jealousy”; its a motive to not to share with others… seeing as good things will happen to them.

What is Social Media Envy?

“The notion of proximity comes from the work of philosopher Aaron Ben-Ze’ev, who notes that our envy tends to be directed to people who are socially proximate, “because those who are close to us, but still above us, emphasize our own inferiority more than those who are distant from us.” He cites a study of people with different salaries: “They were asked how much of a raise they required in order to live comfortably. Most subjects in all salary ranges indicated that an increase of about 15 percent would suffice. To put it crudely, this is usually the range of our envy.””

“Social media breaks this proximity principle because it makes a wider range of outcomes, goods, and experiences feel like they’re within our reach. We have at least the illusion of intimacy with a much wider range of people, so that we’re able to imagine not just what our lives would look like if they were 15% better, but what it would be like to have the wealth of a Kardashian, the influence of Elon Musk, and the talent of Rihanna.”

What is the Social Media Envy Effect?

“If envy doesn’t inspire social critique, it may inspire personal betterment, thanks to the power of competition. As Foster writes,”

“Envy between conceptual equals appears to be based largely or entirely on the concept of rivalry, in which competition for some desired property occurs between more or less evenly qualified and matched opponents. In Western society, at least, the competition, whether in sports, politics, cards, or for the affection of a woman, is to be carried out according to “rules of the game” to which the competitors are expected to conform.”

“Once again, Michelle Morano puts it more poetically: “Envy… is less concerned with a beloved object or person than with the rival herself. Envy wants to know how you stack up against the competition, what she has you don’t.””

“Admiration has become a drug, and you can get a quick fix by posting a picture and receiving likes. It’s the facade that people like to live by, no matter how false and manufactured their lives are on their social media feed. So, people compete with one another, not only by fighting their way to accumulate things, but they compete for attention.”

A Sneaky Way to Envy at Work

“The desire to remain at arm’s length from successful colleagues leads to missed opportunities and organizational inefficiency. Our research shows that people want to learn more about ideas that come from other companies than about ideas that originate with rivals in their own organizations. In one study, we asked managers from various industries to develop innovation strategies for a restaurant chain. We next had them look at two identical sets of restaurant design innovations. One group was told that the designs came from outsiders, and another that they came from people in their own companies. We then asked the managers to rate their willingness to use the ideas and to specify what portion of a $10,000 budget they’d allocate to acquiring information about the innovations. The participants who believed the innovations came from external rivals were more willing to use them and allocated $2,470, on average, to learning about them, whereas the group that believed the ideas came from internal rivals allocated $1,740.”

“What caused these differences? Concerns about status. When we copy an idea from an outsider, we’re seen as enterprising; when we borrow an idea from a colleague, we mark that person as an intellectual leader. We asked the managers to estimate how likely they were to lose status by adopting the design ideas, on a scale from 1 (extremely unlikely) to 7 (very likely). The managers who believed the ideas were internal thought they were 36% more likely to lose status than managers who believed the ideas were external.”

Copyright & Record Labels: Is it Envy?

“It’s the “Big media companies that are built upon the copyright laws are all less than 100 years old. Big Movies, Big Print, Big Big Music.” Even so, the information age has already changed it. “The Internet and Digital Media are turning all of these on their heads.” Copyright is primarily “in your self-interest.” It’s an idea for nobody else. There’s a new name for copyright. It’s called Envy Protection… to exercise copyright law (envy protection) to “scare” you to death.”

“The relationship between the artist and the label is the 360 deal – We want more of your money. We own your name. We own your rights. Now we own your tours. Now we want to take your merch. Now Instagram is MTV. And Spotify and Apple Music are Tower Records. – It’s debunked.”

“The duplicates… do you know what they used to call them? Slaves, in the record contacts. They were literally written in contracts.”

“Prince says I don’t own purple rain. Prince had to change his name because he doesn’t own his name. The artist formally known as price.”

“Prince was packaging the album with the tour and they even wouldn’t count it and everybody’s does it now. They told Prince he couldn’t do it. Why? BTW, That’s control, that’s slavery. They want to keep that man enslaved. They knew that he could sell those tickets. If that counted (tour ticket sold with the album) he would have built the alternative distribution system right before our eyes. Rather than let that man rock they shut it down and made that thing not count (album sold). They did everything to stop him.”

“In one experiment, they asked 85 undergraduates at Hong Kong University of Science and Technology to complete some market research for a fictional new footwear store named ROVO. First, participants filled in a simple personality survey and were told they would get some feedback. After completing the questionnaire, however, researchers informed them that there unfortunately wasn’t enough time for feedback. In order to give the students a general idea about what the process would have been like, they were instead asked to read the assessment of another (fictional) person who had allegedly just finished the same study.”

“Here, the “target of flattery” is the unknown test-taker. In half the cases, this person was said to be another student—a peer of the participants. In either case, however, the researchers laid it on thick. “Your responses show us that you possess an excellent personality,” the note read. “You are clearly an extremely well-balanced, multi-talented individual.””

“The results showed that when respondents thought they were reading kind words about a fellow student, they had a much less complimentary implicit view of the store. When the target of flattery was someone similar, the observer felt envious.”

“The researchers argue that merely observing someone else being flattered makes us compare ourselves to the object of praise. Kind words about others make us seethe. This makes us dislike the person being flattered, but that feeling also transfers over to the person innocently paying the compliment. It’s the “kill-the-messenger-effect.” Envy is an ugly emotion. We recognize the dark, unbecoming feelings it provokes, and we immediately resent the flatterer for making us experience them.”