A lot of people will not go to heaven? So don’t fool yourself: the sexually immoral, idolaters, adulterers, men who practice homosexuality, thieves, the greedy, drunks, revilers, and swindlers will not enter into the kingdom of God.

The People Who Visit Voice Cry

* Note: the number of souls reached are new users (by Google Analytics).

*According to the https://www.cdc.gov/nchs/fastats/deaths.htm”CDC National Center for Health Statistics, approximately 7,903 people die every day in the United States. In other words, a person dies in the US approximately every 11 seconds.

Did you know that there’s also another death? It’s in Revelation 21:8

Nobody said demons, plagues, and an appointment with Armageddon would be fun, but it doesn’t have to be feared-at least not for the Christian. Check out how …

This sermon was preached at Grace Family Baptist Church. This was part of an expository series on Revelation. | http://gracefamilybaptist.netVisit my new cha…

Kim Riddlebarger – In many ways revelation is the most practical book of the entire New Testament since it is specifically written to Christians who live in the post Apostolic age. This means that the symbols and visions we find here are meant for us. Therefore, we must make every effort to interpret them correctly and apply them to our present context.

Derrick Thomas – in chapters one through three we get an introduction letters to seven churches by the way there are more than seven churches in Asia Minor at this point but the letters are only to seven churches for example we know that Hierapolis and Colossae are there we don’t get letters to them why because of the number seven that’s what’s important. 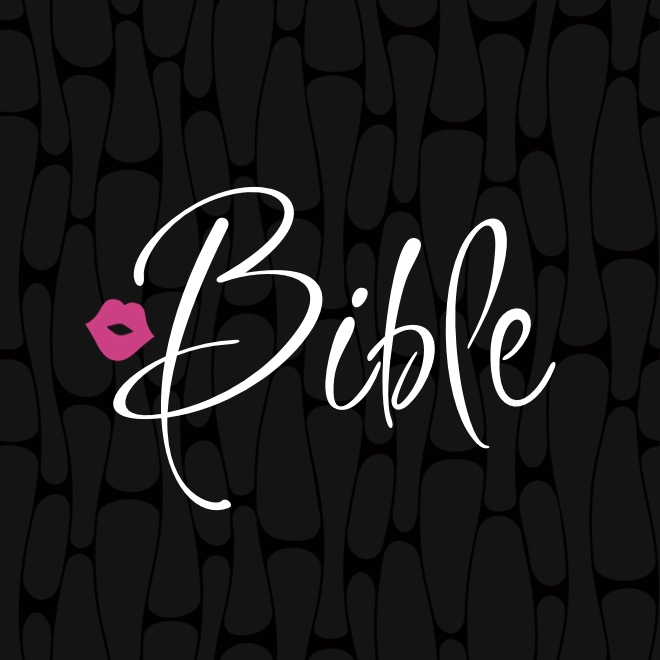 You may publish, copy, translate, quote, and use it freely without additional permission.