“Perhaps the less we have, the more we are required to brag.” ― John Steinbeck 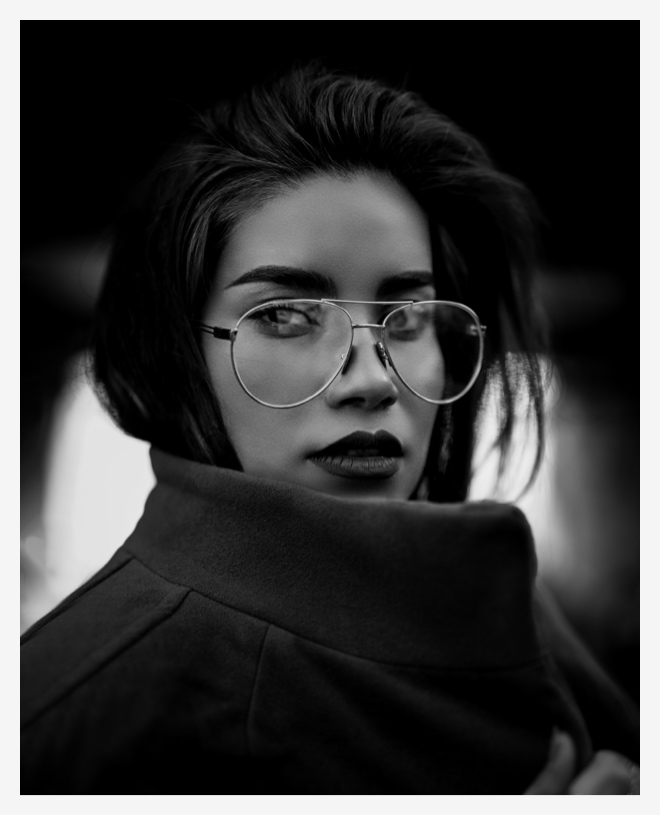 God of righteousness and worshiper of personal virtuous. A being whose words form a pedestal of good deeds and the flaunting of moral conduct. It possesses the kind of morality that points and condemns those that do not operate in the same frequency of its righteous order. It does not believe in the tainted heart that does not desire to walk toward the perfectionist standard. It looks down upon the ordinary and those who settle for minimums.

Those people who are bombarded by thoughts of perfectionism that seems infectious worship Swank—the god of righteous orders and standards. Those individuals whose speech is flooded with boasting are attracted to the god who believes that he himself is worthy of arrogance—those who possess inflated egos and have a superiority complex worship the god of conceit, Swank.

The interesting fact is that those who obsess over talking about their own attributes and how well they contribute to society are those that harbor arrogance and disguise it as kindness toward humanity. Some philanthropists who communicate all of the organizations that they sustain and support are those sometimes individuals who desire praise and recognition. They exchange money for praise. People exchange favors for applauses. They exchange helping others for love and admiration. It is all part of a scheme to feed their ego and their need to be visible.

Those who magnify their skills and always find a moment to speak about themselves are those who are grandiose and thirst for attention and admiration. But often they do not notice that they do this in crowds of people. Their interest is to turn their group into an audience rather than forming genuine connections. Egotism runs rampant in their subconscious mind.